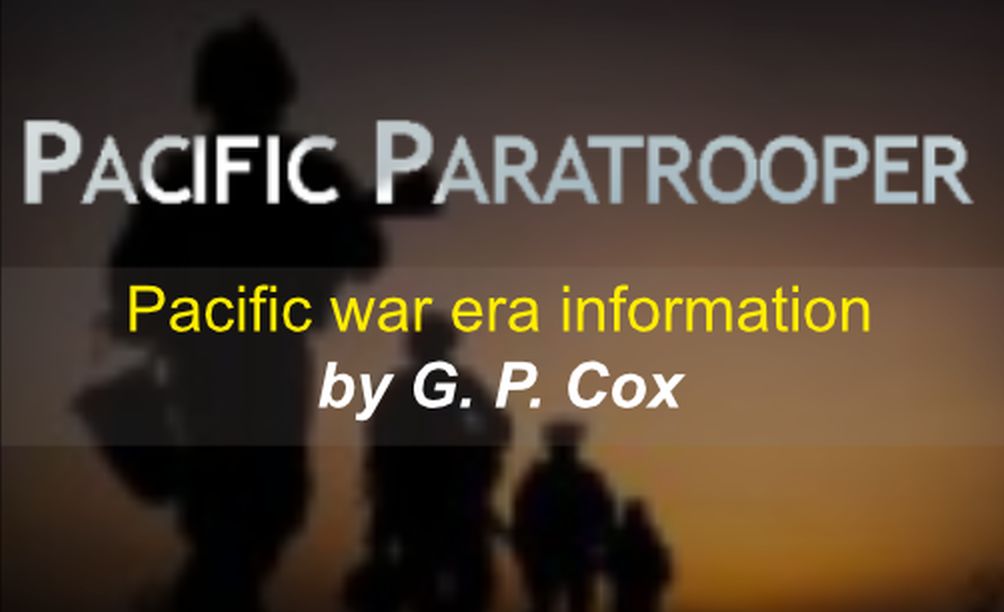 Together We Served Voices

My uncle James M. Barrett was a World War II Marine. He was born in Nov. 1923 in Minnesota. He had a promising career as a welterweight boxer,

until his country’s call became too loud. On January 18, 1943 he reported for duty with the United States Marine Corps. He went through recruit training in San Diego, Calif. and on the first of May was sent to Sitka, Alaska and in October to Attu, Alaska. The Army had finished cleaning the Japanese off the island, and he drew guard duty for the winter. 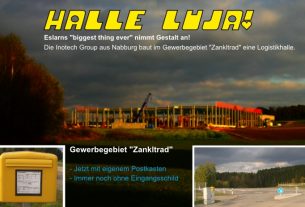 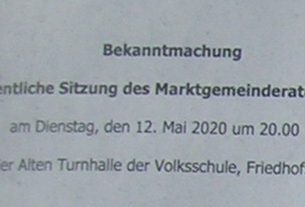 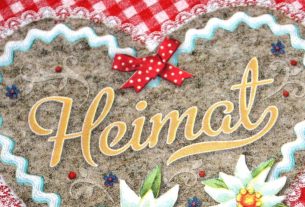